Updated on Jun 20, 2011: You can purchase a Chromebook from Amazon now.

Google has released its latest gadget Chromebooks, which is believed to revolutionize the operating system experience. At Google's I/O conference in San Francisco, Google product VP Sundar Pichai said that Windows XP will be phased out in 2014 and still majority of people are using the hackneyed software. In addition, there are problems created for CIOs and IT admins when people move their notebooks in and out of the company's firewalls.

All these things in consideration, Mr. Pichai says Google comes up with Chromebooks, which has singular software and hardware packages that will immensely beneficial for businesses. Google has associated with Citrix and VMWare to fabricate the business apps for Chromebooks, and already being tested to a few big names such as Jason's Deli and the city of Orlando. 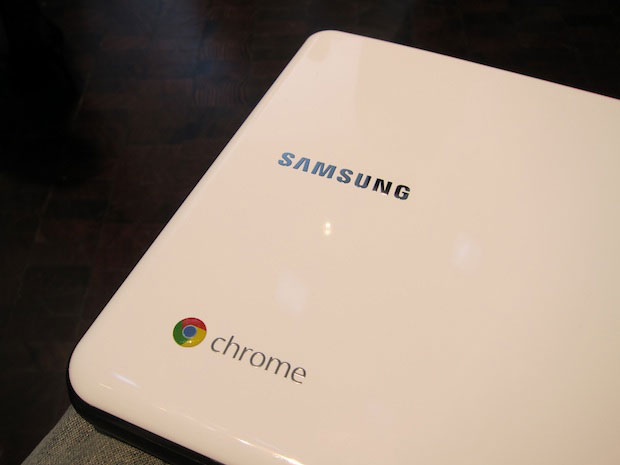 Why Chromebook (Chrome OS) is better than other OS

Below is just a small comparison between the operating system of Google and other players in the market. There are many more reasons, apart from the below four, that puts Chrom OS in the top of the list.

Google officials unveiled notebooks from Samsung and Acer at the Google I/O developer conference May 11. The Samsung Series 5 Chromebook will sport a 12.1-inch screen and will cost $429 for WiFi-only; the WiFi+3G model will run $499. Acer's 11.6-inch model Chromebook will have fewer bells and whistles and will run $39.

Updated on Jun 20, 2011: You can purchase a Chromebook from Amazon now.

Other resources about Chromebook

#1  Adam posted on July 17, 2011 08:23 PDT
If you are considering Chromebooks but don't want to leave your Windows apps behind, you should look at Ericom AccessNow, a pure HTML5 RDP client that enables Chromebook users to connect to any RDP host, including Terminal Server (RDS Session Host), physical desktops or VDI virtual desktops – and run their applications and desktops in a browser.

Ericom‘s AccessNow does not require Java, Flash, Silverlight, ActiveX, or any other underlying technology to be installed on end-user devices – an HTML5 browser is all that is required.

Your article mentioned the City of Orlando. Please note that they are deploying their Chromebooks with Ericom AccessNow. For more information on this rollout, visit:
http://www.ericom.com/PR/pr_110614.asp?URL_ID=708

For more infoon Ericom AccessNow, and to download an evaluation, visit:
http://www.ericom.com/html5_rdp_client.asp?URL_ID=708