Angry birds, the game that has been the top played and the highest downloaded in both of the best operating systems of mobile phones, i.e. Android and iPhone, now has entered the web and computer world too. With the user rate of the Chrome browser rising pretty well every quarter, the Google developers made things interesting by making a web version of the Angry Birds game.

Rovio Mobile, the developing company of Angry Birds, had first launched the game for the iOS platform, and later made it available for the Android users too. Windows Phone 7 platform was the next in the list, but after that, the usability has been extended from just mobile to web usage. And for the user's advantage, the game can be downloaded locally to the hard drive and can be played offline. 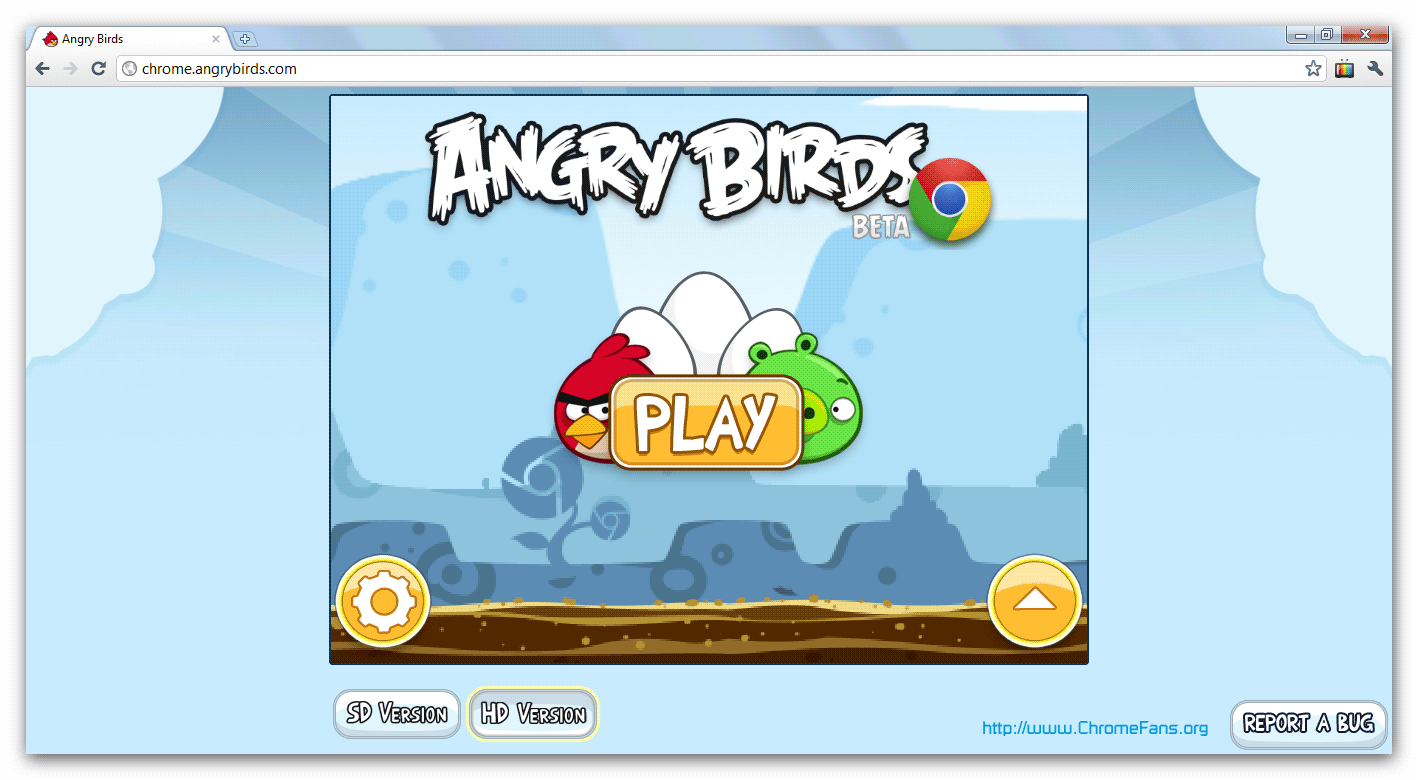 Let's talk something about the Angry Birds Game – Here the Angry birds are to survive, and helping them survive is in your hands. Their eggs are stolen by the Green pigs which are to be destroyed by the Angry Birds using their unique powers of killing. There are 70 levels where you need to use a lot of skill and knowledge to destroy the pigs hidden in various places with the minimal number of birds used.

The Angry Birds Game on Chrome would use the Chrome graphics, such as Chrome buttons as rocks, Chrome logo clouds and flowers, Google colors, and even Chrome bombs. The “Mighty Eagle”, a bird that is available for the iPhone users where they need to pay to buy it, helps users go past through the levels which are hard to win. The same Eagle can be bought here too with the help of the in-app purchase option. 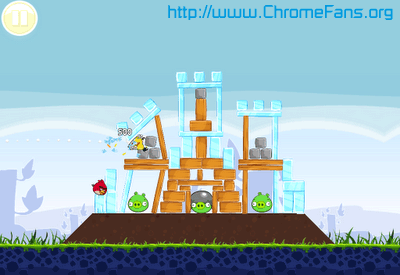 Apart from the normal game that you have already seen in your mobile phones, the Chrome web version even includes the new web-exclusive Chrome-inspired levels. As of now, players have noticed a bug where they are not able to go past the first page of levels, i.e. the level 1-20. For the game to run offline, and whenever you need, you should have the Google chrome browser and this extension installed in it. Surprisingly, I could play the online web version of the Angry Birds game on the Firefox browser too but as the game is available offline for the Google Chrome users, you need to use the extension and play the game.

How to install Angry Birds on Google Chrome

Other resource about Angry Birds and Google Chrome